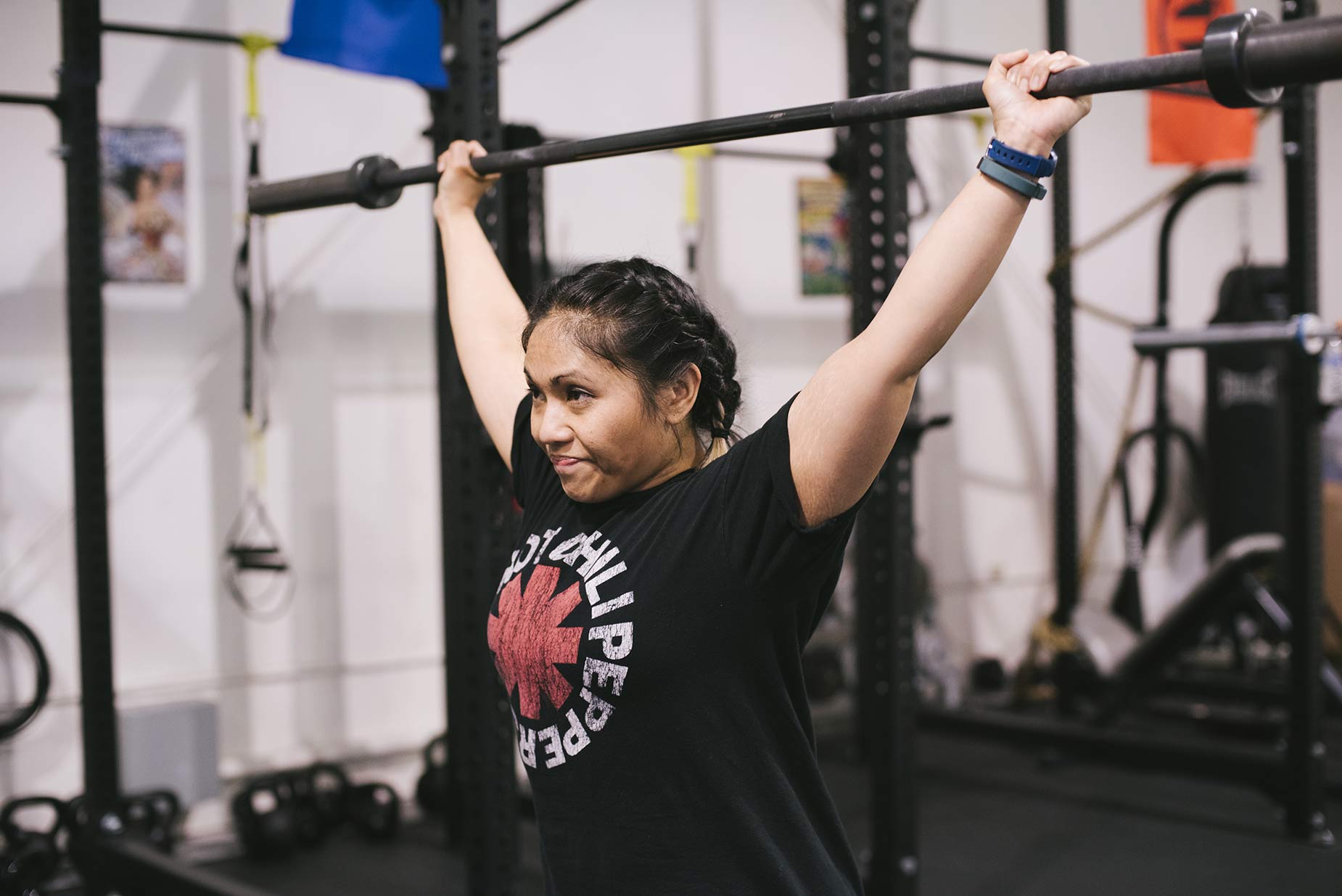 Why Women Cannot Get Bulky While Lifting Weights

To this day there are still a good amount of women who, if you take to the weight room, will give you this response:

Yes, despite knowing better than we did two to three decades ago, some myths refuse to die.

So, if you’re a woman who fears weights or a man who wants to convince a woman that weight training is fantastic, read on.

We’ll break down the myth, share why it’s false, and go over what it means.

Why Women Can’t Get Bulky From Simply Weight Training

Let us be blunt for a moment:

Being afraid of getting bulky by lifting weights is like fearing that you’ll become a formula one world champion by taking the family car to the store three times per week.

Do the two have some common points? Yes. But does one lead to the other? Absolutely no.

The truth is, muscle growth is a slow process (1). Optimizing it takes careful planning, lots of training, a high-protein, high-calorie diet, and plenty of sleep (2, 3, 4). In other words, it doesn’t happen by accident. Building substantial amounts of muscle mass occurs only if the person is dedicated to that goal and does everything right. And even then, genetics, stress, and other factors play a role in your outcome.

Plus, testosterone is a hormone that plays a huge role in muscle growth (5). Men have twenty times the testosterone women do, and even they struggle to grow if they don’t do everything right (6).

Where Did This Myth Come From?

Back in the early 1980s, professional female bodybuilding was first becoming a thing. All of a sudden, the world saw these huge, muscular women on a bodybuilding stage. Naturally, people linked lifting weights to building huge amounts of muscle. So, the idea that weights make women bulky was born.

The problem is, most people who make this claim miss one crucial ingredient: performance-enhancing drugs (PEDs). Steroids bring severe ethical and legal issues to the table, so few people discuss their usage openly. After all, why would a competitor openly admit to using illegal substances?

People who don’t know better think that these enormous physiques are the product of some weight training and a high-protein diet.

Plus, we also need to consider other factors beyond steroids. Every one of these muscular women consumes enormous amounts of food and spends endless hours in the gym, meticulously crafting a muscular physique.

In other words, it takes a lot more effort, planning, and substance use to achieve a bulky physique than most people imagine.

The Problem With This Myth

For people who know better, this is among the silliest myths. But there are countless women even today who are afraid to touch weights because they fear they’ll become too muscular.

The biggest issue is, these women miss out on the great adventure strength training can be and the fantastic benefits they could get. Some include:

The truth is, lifting weights is terrific. And every capable person who avoids it out of fear is missing out. So get to the gym, grab a pair of dumbbells, and begin your fitness journey. You’ll love the way your body shapes up in the upcoming months.