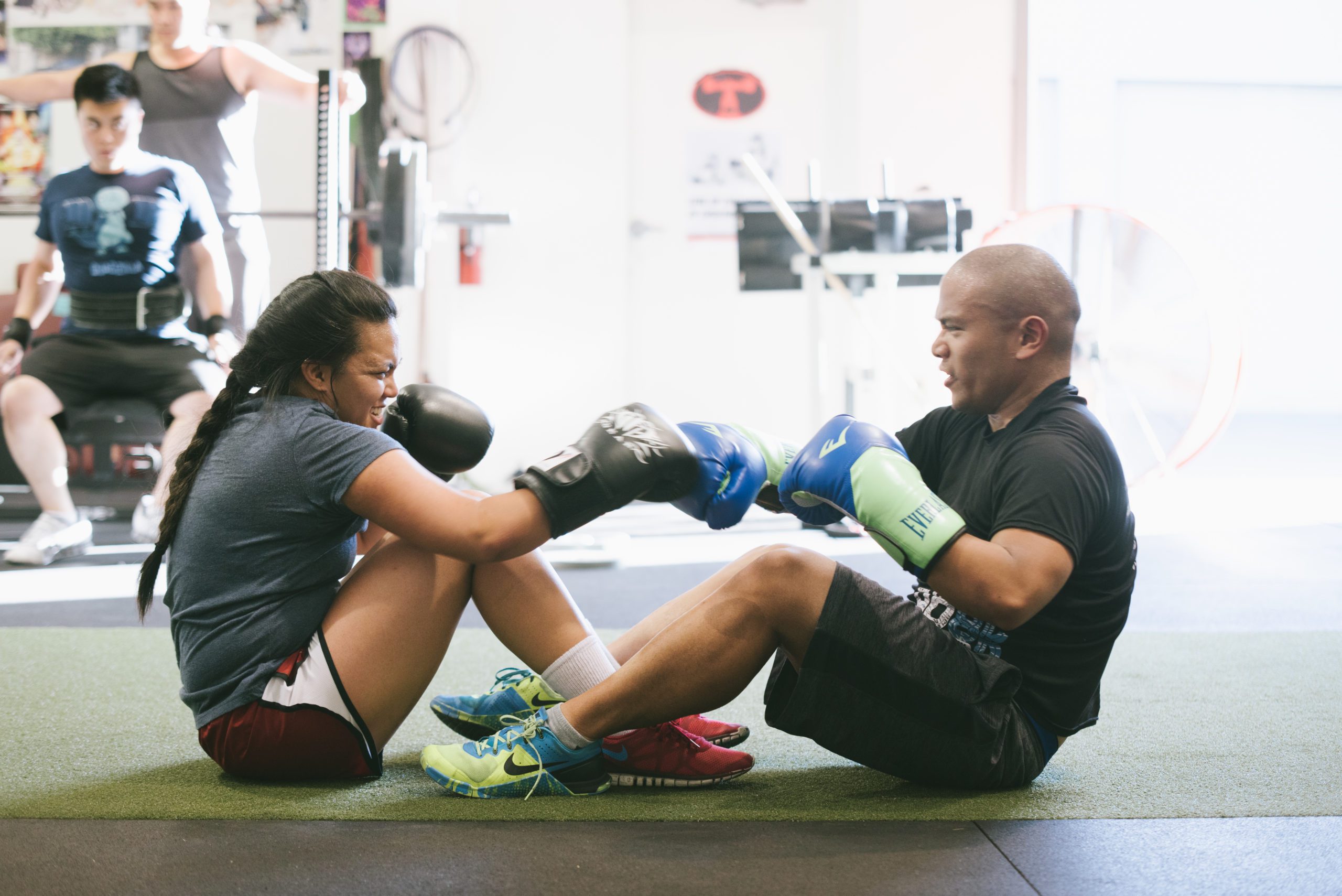 You Don’t Have A Slow Metabolism, You’re Just Lazy.

Do you have a slow metabolism?

“I’ve tried EVERY diet and track everything I’m eating but nothing seems to work. I just have slow metabolism.”

Out of thousands of clients I’ve worked with only TWO have actually had metabolism issues. One client back in 2007 and another who is an actual member who shall not be named. That individual is still showing up and doing work! If you’re one of those who blame your own metabolism being slower than average I have a few things to say;

Nope, you don’t have slow metabolism.

You’re not being real with yourself.

Today with all of our awesome apps and smartphones the common excuse for not being able to track what you eat semi-accurately is complete BS now. There are apps such as Lose It & My Fitness Pal out there. They will help you do that very thing AND sync up with your activity tracker to give you a more real time caloric number of how much you should eat each day in order to reach a specific goal. I know they’re not super accurate but they at least give you a sense of how much you’re eating.

This video through Nerd Fitness is a great example of an individual who truly thought their metabolism was slow and there was nothing they could do about it.

TL;DW: After some medical tests they actually proved the opposite. She showed her food journal displaying that she was eating 1,100 calories a day however the tests showed she was actually eating an upwards of 3,000 calories a day. She then confessed towards the end she may have forgotten to record some of her meals or snacks.

Ok….but if that’s the case then which diet should I try!?

There are a ton of diets out there and some have more die hard followers than others, however my biggest advice for anyone looking at different styles of eating is to stick to one that works for you.

Everyone is completely different. There’s no one size fits all. People have different food allergens, taste preferences, schedules, etc. If there’s a way of eating in which your body responds to really well physically and mentally and it fits your lifestyle then stick to it.

Don’t let anyone shame you into any diet or make you feel like there’s only one way of eating.

I call BULLSHIT on that.

Do you boo, but whatever you do, believe in it and stay consistent. The results will happen.